Best time to Surf In Maldives

Male Atoll is the most popular with regular surfers to Maldives. It has many surf points. Some of the notable points include;

Chickens: Wave located in Villingilimathi Huraa uninhabited island, next to Thulusdhoo Island. This wave holds swell size from 3ft to well over 10ft and provides rides up to 500m long. This is a long left-hand wave with 2 sections.

Cokes:  Close to the Island of Thulusdhoo, this is a right-handed wave recommended for intermediate surfers. It is known as one of the best waves in the Maldives. The wave’s name comes from the fact that the Coca-Cola factory is located on the island of Thulusdhoo.

Guru’s : This is a left-hand wave and can pick up plenty of swells. You may see some shifting peaks according to tides. This  is an easy ride recommended to all surf levels

Honky’s: Located on the island of Thaburudhoo, some consider it is also known as one of the best waves of the Maldives.

Kate’s: this is a small and short left-hander that works very good with Northwest to North winds and rarely gets over 1 meter

Lohi’s: this wave is named after the Lohifushi. It is a Left-hander that breaks in two sections, but, if the swell is big enough it can form a perfect long wave. This spot works well with north-west and north-east winds but it is ideal with swell from south-east and winds from the north-west. 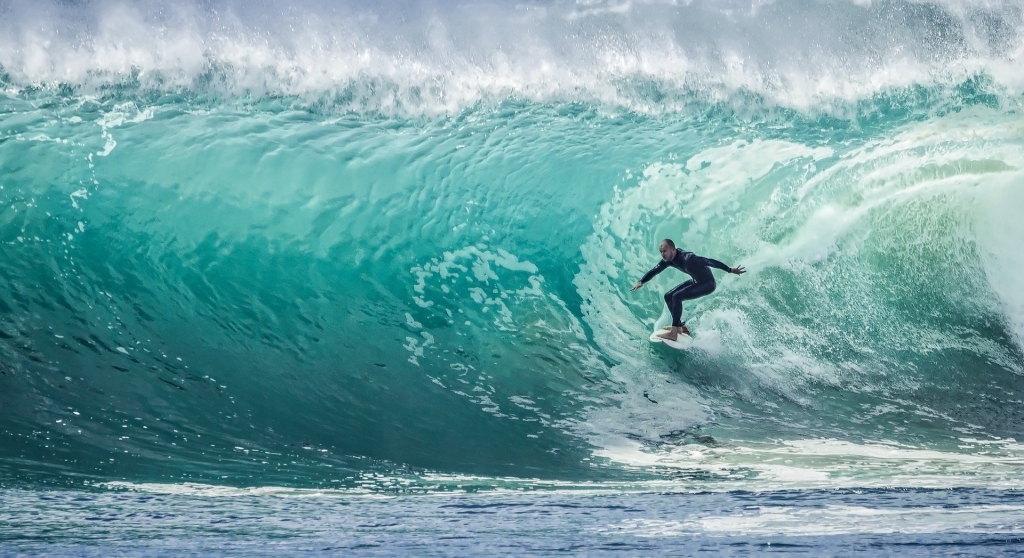 Natives/Foxys: This is a hollow and fast right wave that breaks over a shallow coral. Breaks 100 to 150 meters. Best with the southeast swell and northwest wind.

Ninjas/Piddlies: this is a slow right-hander, good for beginners and long-boarders. Best conditions on West-Northwest winds with a moderate south swell.

Pasta Point: This wave is an amazing left that has two famous sections, named Macaroni bowl and Lock jaws that only work on days when the swell is big and grinds into very shallow water over the reef.

Riptides: A right-hander which breaks for 150 meters on a reef in the middle of a channel.  It can only be accessed by boat. This is a  great wave for the longboarders and short boarders as well. Best with South swell and southwest wind.

Sultans: this is a Superfast right-hand wave that works best with a bigger swell and can become very long with swell from the south, best conditions with winds from the west and high tide. This point is one of the most dependable waves where you would always get to surf.