As the country is blessed with the perfect angle of the Sun, sea, and sands no wonder this country has named as the tourism capital in Asia because of its warm and tropical climate the Maldives is the most popular tourist destination.

The country’s atoll has been surrounded with the island located along the equator, with 1109 different corals in 200 islands, with white sandy beaches and sandbank, its crystal blue water and made it perfect for scuba, snorkeling fishing, and bigger waves on June, July, and August ideal for surfing.

Dive in the Maldives

From around the end of December through to May is the northeast monsoon season with the winds coming from the northeast. During this time there is a general lack of wind, this creates sunny skies and calm seas. Due to these conditions, the visibility on the eastern side of the atolls is good with roughly 20-30m of visibility and on the western side, there is about 15-20m visibility.

From December to March the water currents flow through the atolls from east to west, this creates fantastic visibility along with the eastern atolls. The current is usually strongest over this period. During this time many shark species gather in the eastern side-channel entrances in large numbers while the mantas are attracted to the western side where the plankton flows out to the open ocean.

From June to November is the southwest monsoon when the currents move easterly through the channels. During this time Hanifaru Bay offers some of the best sightings of mantas and whale sharks. They come to the area to feed on plankton that has been built up from the southwest monsoon. The visibility is also much better on the western side during this season. The wind picks up during this time and the sea can get a bit rougher. There are still many sunny days but for the most part, can be quite cloudy. The surface swells during this time can get to about 1-2m especially during June and July which is the main rainy season. Source:  Planet Dive 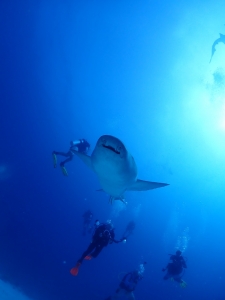 In the Maldives, surfing spots are divided into three regions Male Atoll, Central Atoll, and the Southern Atoll.

April, May, October, and November

These months are generally considered to be the shoulder season and can be fantastic months to surf all over the Maldives.

The Indian Ocean begins producing the SE swells which light up the Malé Atolls. At these times of the year, the swell machine is warming up or cooling down. Whilst consistent, swells are normally in the ‘fun-sized’ range. This makes the shoulder season a fantastic time for intermediate surfers and those not as confident in bigger waves. This period of transition between the two monsoon wind patterns causes very light or no wind on many days. If you like your surfing tropical, fun-sized and glassy, come and join us in the shoulder season!

The Central Atolls are also a fantastic option with super glassy conditions and reefs picking up pulses from both the SE and SW. Loads of waves and not many people. Dreamy.

Whilst the Southern Atolls can still have world-class days at this time, the winds are beginning to come onshore. With so little landmass, the Maldives don’t experience convection winds that cause offshore mornings like many places. This makes scoring in the Southern Atolls a bit more of a lucky dip, but when you do, you certainly won’t forget it!

This is prime swell producing time in the Indian Ocean. The waves are incredibly consistent and trade winds have settled into their steady flow.

The Southern Hemisphere winter is peak Maldives surf season for both the Malé and Central Atolls. Certainly, it is peak swell season for the Southern Atolls too but with the wind blowing onshore at most spots, either lucky ‘in-between’ days or lesser surfed corners will be the pick.

Experience diving and surfing in the Maldives is with the liveaboard enjoy the same luxury as the resort has offered travel more in different atolls and enjoy fishing and yoga while cruising. Stopover in one of the islands and do beach activities.

Have a more exciting holiday in The Maldives, with Liveaboard for the most unforgettable holiday of your life. 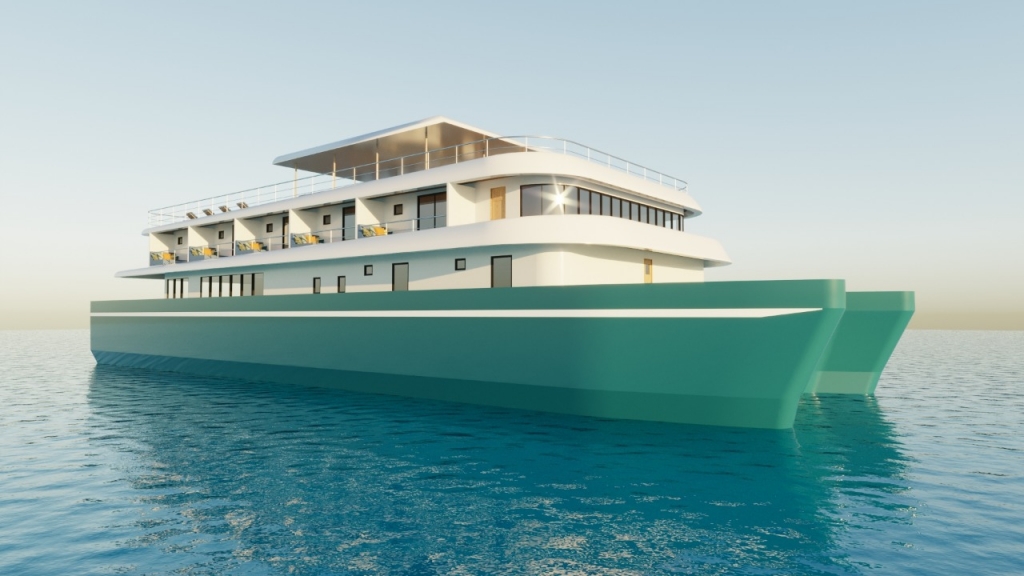